While reading through the news or articles that are being published online nowadays, many people tend to get confused between a few letters. Like 0 (Zero) & O (Capital o), I (capital i) & l (small L). To help you out we have prepared a little guide on how to differentiate between O & 0, I & l.

Though the computer reads these letters differently as the computer reads in binary. But for the human eye they seem a bit similar and leading to confusion. Especially in cases where you have to get it right like when entering a captcha when required, or while entering passwords. 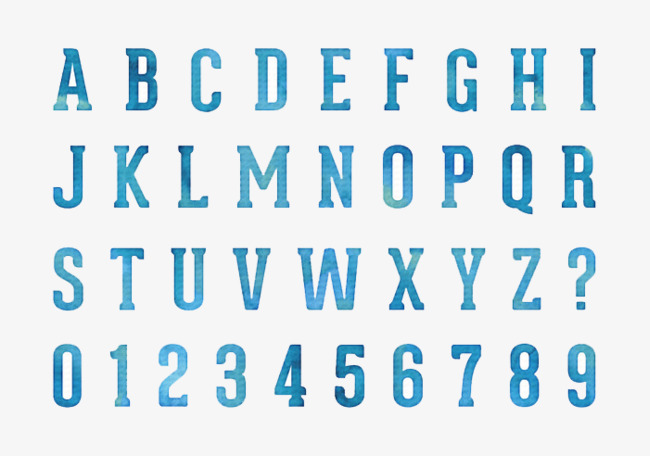 It’s not your fault if you’re not able to differentiate between these letters and characters. It’s just that many times online reading material using such a font which makes it a bit difficult to understand what is what. Major confusion occurs in the case of the number Zero and capital O, and Capital i and small L.

There is a subtle difference between these two characters making it a bit hard to interpret. But still, there are ways to differentiate between the two whenever confused. 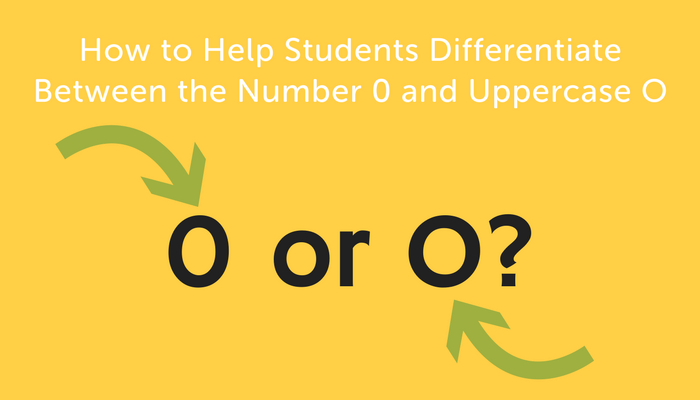 Differentiate between capital i and small L

Another set of words which cause major confusion among people as to what is the right one. It’s a bit difficult to tell apart.

Well, that is all folks hope you found this guide to be useful and at your disposal. These mere confusions may cause major problems in important situations. So, it is recommended that you try to understand which letter is what and confuse between them.