There is a sense of dignity and pride in serving the nation. It is in the core of a human to work and stand for his nation at the need of the hour. A lot of youngsters of our country look forward to joining the defence to stand for their nation at any hardships. Not everyone looks for a job for money and a better future, some men are built different, they want to serve for their country for pride and respect, for personal prestige and to mark a presence in the society, and last but not the least for the protection of nations and its citizens.

CRPS HCM is a category of the various posts of CRPF recruitment. CRPF HCM stands for central reserve police force head constable Ministerial. CRPF HCM is one of the most popular categories of job in CRPF recruitment. The Central reserve police force is the largest armed force unit in India. CRPF works under the government of India. Their main work is to sort our internal disputes, proper conduction of election, to give protection to ministers and important delegates. Most of the CRPF officers are kept in reserve under the guidance of the ministry of home affairs. Over the years, the importance and value of the central reserve police force have increased. More and more boys and girls are showing interest in joining CRPF. 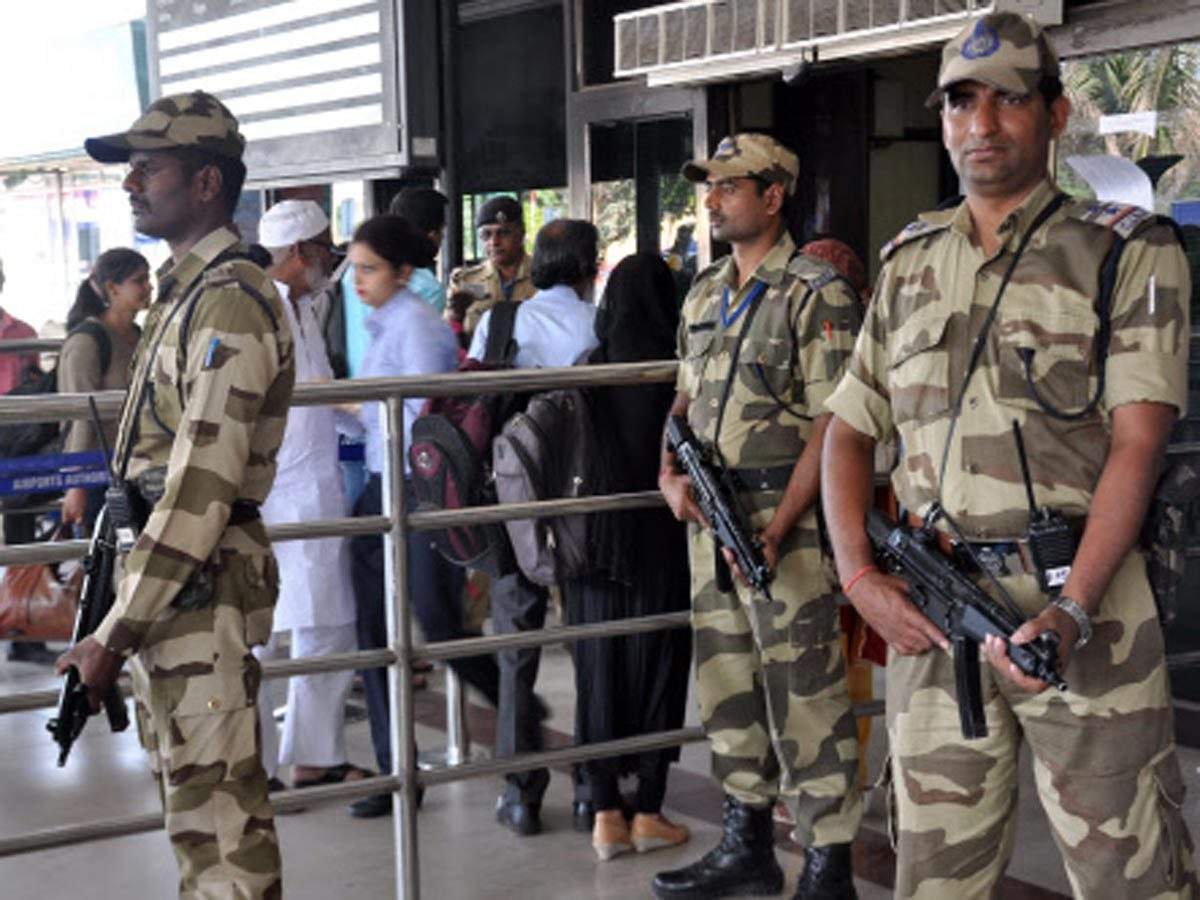 CRPF HCM vacancy comes out separately. Those candidates who have passed the 12th pass can apply for CRPF HCM. It is one of the easiest recruitment processes by which a candidate can join a ministerial job with basic educational qualifications. In the CRPF HCM recruitment process, the candidate does need to prepare for a physical test. There is no physical test in the recruitment process of CRPF HCM. It is the best way to get into the defence services for students who are not physically fit to run and perform the different tasks of physical tests. Candidates can appear for the CRPF HCM exam just after passing their intermediate (12th) exams. CRPF HCM is the best gateway to enter into the ministerial department with medium qualification. Although the candidate must have to be a skilful typist. He/she should type fast with very minimal errors.

CRPF HCM exams are conducted every year. Although, because of the covid-19 pandemic, recruitment process was halted last year. CRPF HCM exam is conducted in two phases. The first phase of the exam consists of CBT (computer-based test). In CBT, candidates are required to appear for an online examination. Questions asked in the first phase of CRPF HCM are multiple-choice, which means candidates will have to choose the right answer from the available options. Questions will be visible on screen and students will have to select the right answer with the help of the mouse pointer and click on the answer to save it for valuation. Candidates who qualify for the first phase can appear for the second phase of the exam. The typing test usually held after few months of the phase-1 exam of CRPF HCM.

After clearing phase one of the exam, the candidate should work day and night in practicing and honing their typing skills. Typing ability cannot be acquired in a day. It requires a lot of effort and long hours of practice, then only a candidate achieves the required speed to qualify for the exam. First of all, the candidate must imprint the keyword alphabet pattern in mind. So that they don’t need to look on the keyboard while typing. Candidates can download typing software from the internet to promote their typing skills. Candidates can type software in Hindi as well as in English.

CRPF HCM is the most preferred post of youngsters. especially those candidates who are physically not capable. It means candidates who won’t be able to pass the running test can apply for CRPF HCM. Candidates who have very good typing speed and they are mentally skillful, they should opt CRPF HCM as their prior choice. To be proficient in typing, the candidate must have to practice for long hours to gain an optimum typing speed. Clearing the CRPF HCM exam wants dedication and perseverance.